John was born in Canada in the latter half of the 20th century and experienced idyllic summers in Ontario along the Saint Lawrence River and in the Thousand Islands region, and harsh winters in the evocative and culturally pluralistic, vibrant city of Montreal where he grew up.

The arts featured strongly in John’s genealogy; his father, Hugh Hood O.C., was a highly accomplished novelist whose use of the aforementioned locales as dominating motifs in his literary oeuvre was a large influence on John, as were the richly imaginative figures and landscapes that his mother, artist Noreen Mallory created from the same sources in her paintings, drawings, lithographs, monoprints & encaustics. His maternal grandmother was a very gifted plein air painter in oils, and his maternal grandfather was a highly skilled amateur photographer who recorded thousands of images of the area around Brockville, Ontario during the 1940s and early 50s.

John demonstrated a marked tendency towards the visual arts at an early age and drew and painted from boyhood. He took a Bachelors Degree in Fine Arts from Concordia University in Montreal with a major in Studio Art and a minor in Art History, studying painting and drawing under Robert Bourdeau, Landon Mackenzie, Jean McEwen, Marion Wagschal, Eva Brandl and Faye Fayerman, graduating in 1986.

The experience of making very large graphite drawings on paper in the ample studios at Concordia led to an interest in mural work, and John began submitting to mural competitions, winning his first commission in the summer of 1987. John went on to specialize in large scale exterior murals with historical themes for the next 20 years, while developing easel painting when not involved with mural commissions, and was awarded the Queen Elizabeth II Diamond Jubilee Medal in 2012 for his body of work and his service to the mural arts community in Ontario throughout the ’80s and ’90s. John worked for several commercial mural studios for a number of years and as a scenic painter for television productions.

Beginning in 2008 John took a several year hiatus from painting and developed a career in property management in a live stage theatrical venue, the Toronto Centre for the Arts, leaving that job in 2017 to pursue his artwork full time.

Recently, John has begun developing a new body of work in oils, working with regionalist motifs in a contemporary painterly style that refers strongly to his interest in 19th & 20th century painting styles and surface treatment. He is interested in expressing cultural continuity with contemporary subject matter, and exploring quietly stated themes of alienation, solitude, melancholy and contemplation as well as the rich sense of identification with particular & familiar or half recognized locales and atmospheric conditions and the metaphysical oneness they can convey. 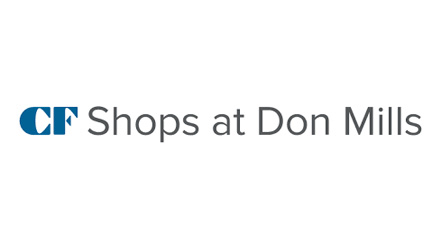 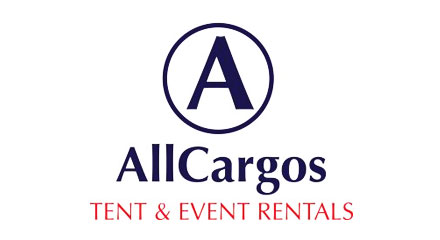